Moving To A New State With your Family: 11 Things to Know

Have you thought about moving to a new state?  There' s more to it than meets the eye, and I am here to share the deets with you!

It is hard to believe that we are coming up on three years since making our move from Ohio to North Carolina.  It has been an interesting journey to say the least.

Some things we planned for, some things we didn’t even think about, and that usually does happen to a lot of people who plan on moving to a new state with their family.

It’s always interesting when one of those unplanned things pop up. And just know that they will.

While you can’t necessarily prepare for them, I am here to help you prepare your mind with all the things you should think about before making the move.

Before Moving to a New State

Think about the map of your move.

What do I mean?

Determine Where You're Going To Live

This one's one of the first things you need to decide before you finally get onto moving to a new state. We tried to make sure the city we rented a home in, was the city we would buy in as well. We didn’t want the kids to have to transfer schools again after the move.

So while rental properties and rates were appealing in other areas, if we knew we couldn’t afford to buy there it got crossed off the list.

We researched the different cities so we could hopefully get it right the first time.

I will say it is hard to know for sure until you are there and living in the area.  While we love the town we live in, we hate being almost 20 minutes away from any freeway.  Which makes getting around outside of town time consuming and mileage adds up.

DIY or Hire Out

I am all for saving some coins and doing things myself. My husband is even more about that life. At least the saving coins part. But this, my friends, is not the time.  Unless you are moving a one bedroom apartment, and even then it may not be cool, to Do It Yourself!

We saved by using 1-800-PACK-RAT. By using them it eliminated the stress of having to rush and load and unload.

They dropped the first container off to us and the old man was able to gradually start packing it up as we got boxes packed. As we were nearing full, they brought the second one.

Once they were filled they came to pick them up.

While we wanted our stuff to be on its way as soon as possible, if for some reason there is some transition time, they can store them until you are ready.

Our intention was to hire movers, just people, to help unload since we would be in a new place without friends and family to help.

Luckily, we had awesome neighbors (who were our first friends), that rolled up their sleeves and helped hubby get to it.  Which saved us some dollars. But that’s not common, so plan to hire movers or at least budget for it.

Take Inventory Of Your Belongings

Unlike moving around the corner, you don’t want to lug unnecessary crap across the state line.   Go through your things and take a thorough inventory of what you are taking.

When we moved, our first stop was in a rental home. We knew that we didn’t want to rent longer than a year. So when we unpacked, we took out the essential things and put all the other things in the attic.

Now that we are in our own home, I am still selling (and throwing things away) that should have never made the trip down 77 South with us.

When we moved our belongings got there a week after we did.  So we packed suitcases for a week until our belongs arrived.

When we moved we had to get the kids registered for school right away as they were entering year-round calendar school.  So I made sure we had all the necessary documents needed to get them registered the day after we arrived.

Gather Important Paperwork Before Moving to a New State

This one's again, a crucial part you need to sort out before you decide to finalize moving to a new state. Before you pack up everything, make sure you have any paperwork and documents you’ll need to register kids for school, get vehicles registered, starting a new job, etc.

Which leads me right into some of the things that you may not have thought about.

How Will Your Vehicles Get There?

If you have multiple vehicles, you may need to make arrangements for them getting there.

Shipping vehicles is NOT cheap!

We had three vehicles before we moved.  One lease came up and we didn’t replace.  We drove the truck down because we could all fit, with a week's worth of luggage and it had a TV.  And the hubby took a one-way flight back and drove the other car back down.

If you use a moving truck, as my brother did, you can pull your vehicle with a vehicle trailer.

All I am saying is plan for it.

When You Get There

If you're planning on moving to a new state with your kids, make sure you check out the school systems beforehand.

Luckily for us, I can say this was one of the major determining factors in where we went and what community we chose to reside in.

While people here in NC have their gripes, my children are performing exceptionally well here.

Two of the things here that are different is that the districts are by county, rather than by city like back home.  And they also have year-round calendar options for school here as an option.

I knew about the year-round thing, I did not know about the county thing. It hasn’t made a big difference for us. But it is good to know. 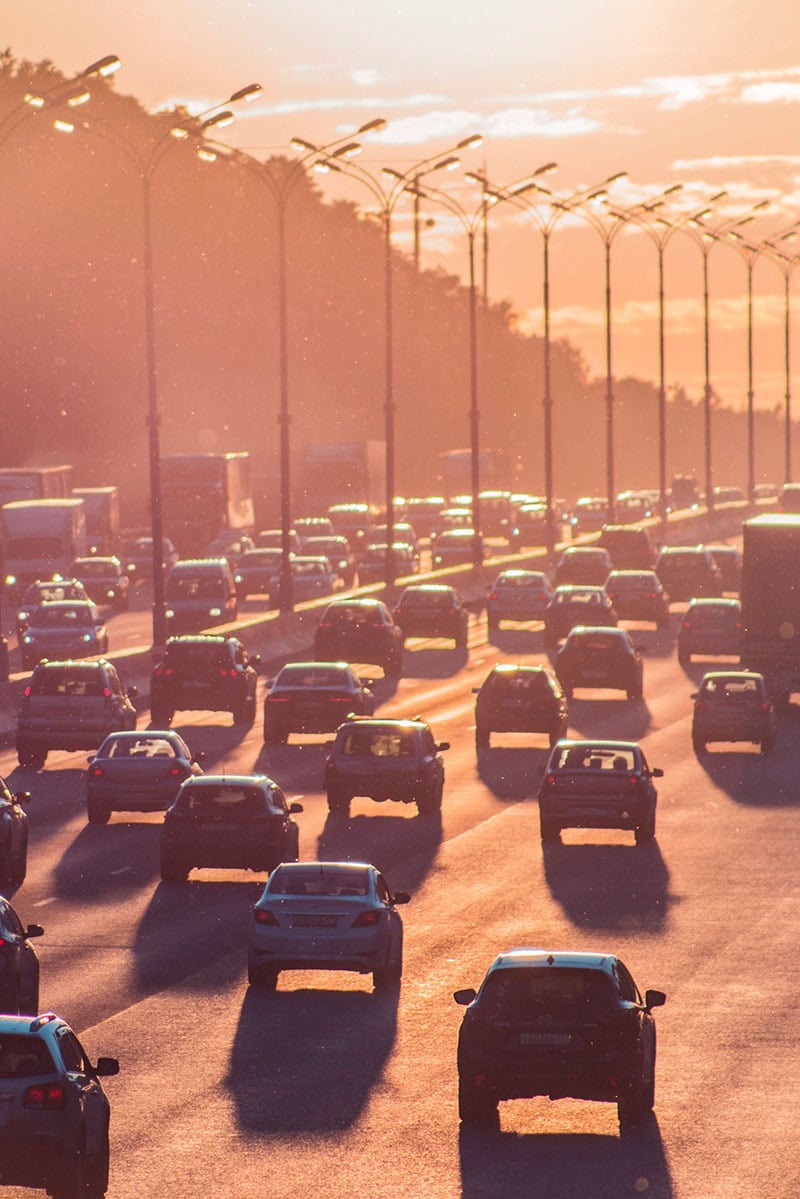 Because Raleigh has seen a huge population jump, it has contributed to the crowded commute the city has. Which is also why they offer year-round school here.  Apparently, it was a solution as they were building new schools but couldn't keep up with the amount of growth the city was seeing.

We don’t live in Raleigh. We are actually outside of Raleigh. While the husband's first job was in our town, his job now is not.

That’s something that we never really had back home. Still not used to it. Won’t ever be, really.

Also when we want to do things in the city, we are almost always gonna have to drive 20+ minutes just to get to the highway. Which typically isn’t a big deal, but when you drive gas guzzling SUV’s you look at life through the lens of gas mileage differently.

This one's again, a very crucial aspect of moving to a new state that you need to work out before you actually jump right into it. 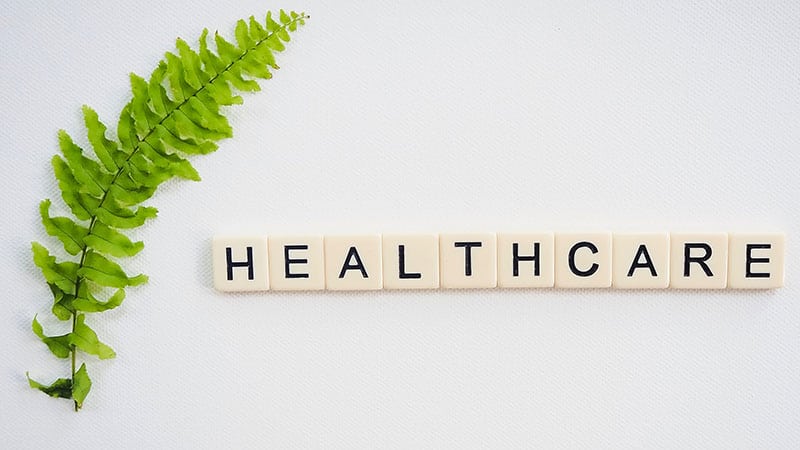 I was naive about this. Health insurance structure varies by state apparently. So even if you are transferring and working for the same company, know that your insurance options may be different.

You may want to think about this when negotiating your salary. 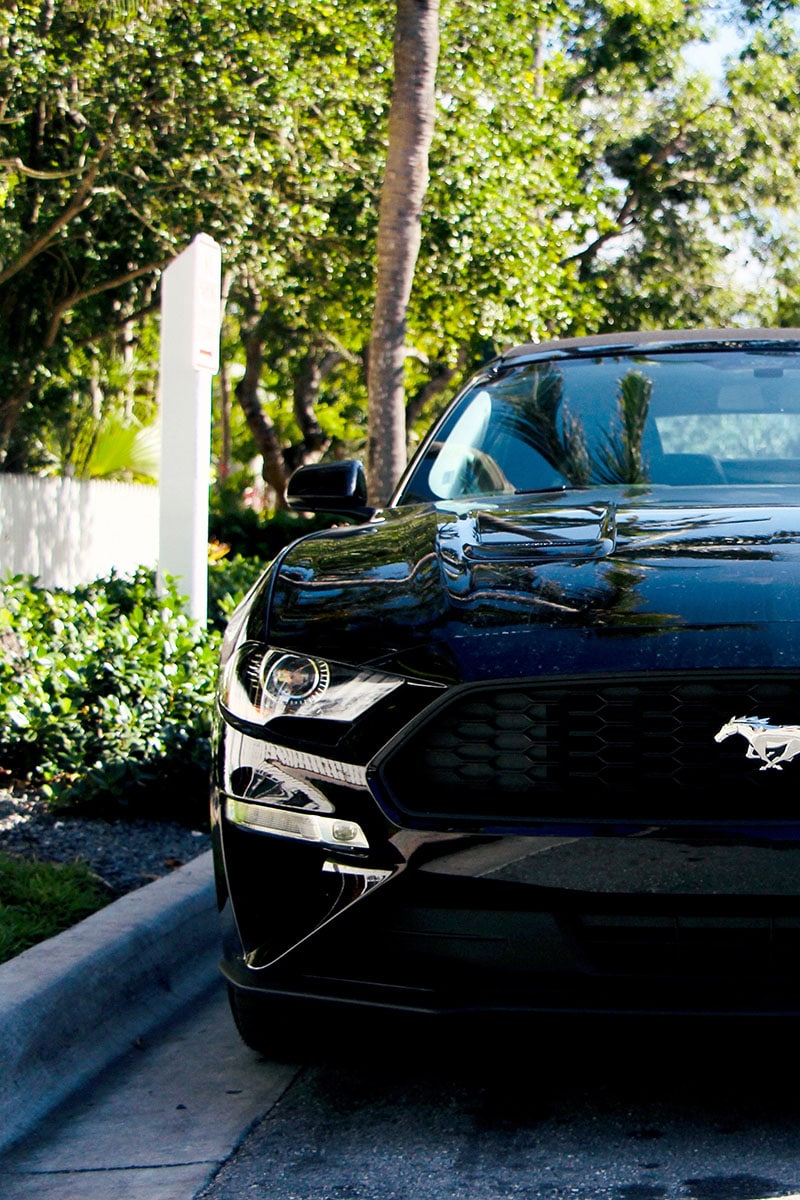 My husband was the only person I knew in high school who had not one but two cars. His “good car” and his “hoopty”. Now in our thirties, nothing has changed. We have always had, at minimum, three cars between us for this reason. We currently have five.  And might I note only one of them is mine.

In Ohio, you paid annual registration. A set amount for each car. If you want personalized plates, which is my thing, there’s an upcharge. But still the same every year.

Well here in NC, you pay a fee and property tax on your car every year. What it’s based on, I have no idea. But it’s not exactly cheap.

I will say that it’s nice to not drive on pothole-filled roads. Which I guess is where all the damn money goes. But I don’t think I’ll ever be happy about that bill. And I may not stick to my new car every 2-3 year habit anymore either.

So we didn’t account for property taxes on our cars, but we checked into home taxes. Which were lower than what we used to. But the things that are taxed here are different too.

Back in our county in Ohio, you paid, federal, state, city, property, and then this thing called regional taxes. Which for the life of me I still don’t understand because regional taxes were based on the city you live in.  So essentially you pay city taxes twice I guess.

For someone moving from NC to Ohio, I imagine that would be a bit of a shock.

Make sure you get an idea about the taxes before you finalize moving to a new state!

Planning An Out Of State Move?

Moving to a new state is not like moving to a new city. There is so much to think about. And failure to do proper research can end up costing you either a lot of money or to alter your normal way of living.  Heck, or both!

I lived in the same place for 34 years.  I didn’t go far for college, and Cleveland, Ohio was all I knew.

Hopefully, I have helped you prepare a little better for your out of state move.

Have you ever made the move out of state? What’s something you wish you had researched? Let me know in the comments box below!

Also, if you've finally decided on moving to a new state and are concerned about the renovations and fixing that'll probably cost you a lot, here's helping you make that part easier too!
Click here to discover simple ways to save money on home renovations.

educationmoving
Questions, Comments or Just Want to Say Hey ????????, Drop Me a Line in the Comments.
FacebookTwitterPinterestEmail

6 Affordable Ways To Update Your Bathroom